The Uzbek athletes were welcomed by state officials, ordinary people, actors and celebrities, as well as representatives sport organizations.

After the welcoming ceremony the athletes went to the National Paralympic Association of Uzbekistan.

During the Olympic Games, the athletes of Uzbekistan set 6 world, 7 Paralympic and 12 Asian records. 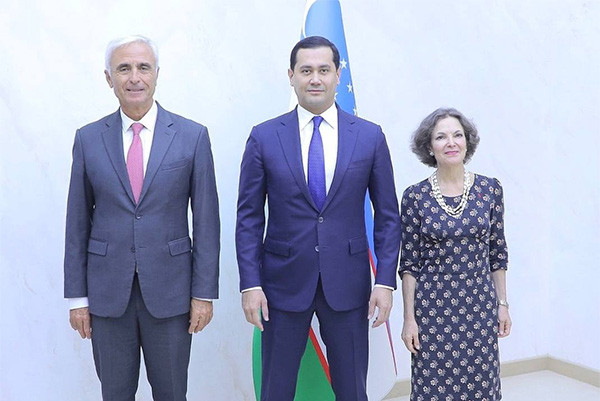 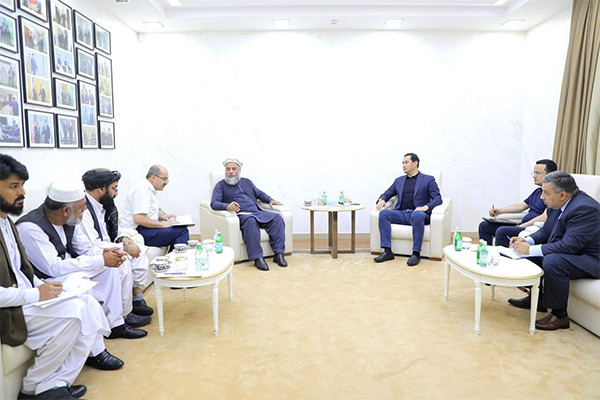 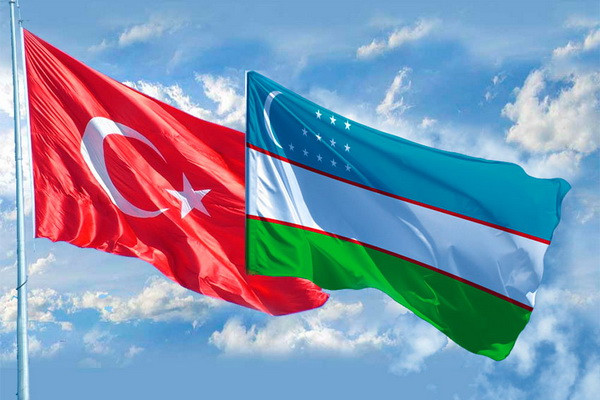 Foreign Ministers of Uzbekistan and Turkeye hold a telephone conversation