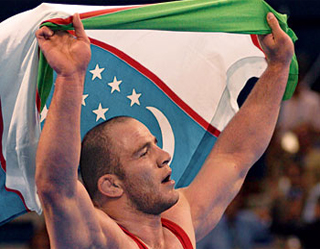 The situation repeated in the second period and Taymanov won a point in extra time to advance to semifinal.