Tashkent, Uzbekistan (UzDaily.com) -- The Festival of National Dress became culmination of the fifth day of Art Week Style.Uz. The festival was held at the Center of National Art on 13 October.

This year, the Festival presented 106 models, 16 collections from 18 fashion designers. The creative group is formed by self-recommended professional designers and young authors who participate in the fashion show for the first time, and also the winners of “Kelajak ovozi” Talented Youth Contest, organised annually by the Fund Forum.

Designer Lali presented her works first. Her collection comprised of evening dress with long arms, which were fully made from national fabrics – adras and atlases of various colour – violet, black-white, green, blue, and white. The designer also used sparkling stones. The closes were made in traditional Uzbek style and completed with designers embroidered skull-cap.

Natalia Garmider brought the audience back to spring with her airy tunic of blue, green and violate colours with traditional and flower patterns.

Every region of Uzbekistan boasts its own bright distinctive features of national costumes. These singularities are obviously presented by those designers who live and work there. The collection authors presented the peculiarities of national costumes of different regions of Uzbekistan in the best way; along with it they will offer the viewers modern interpretations of traditional motifs. 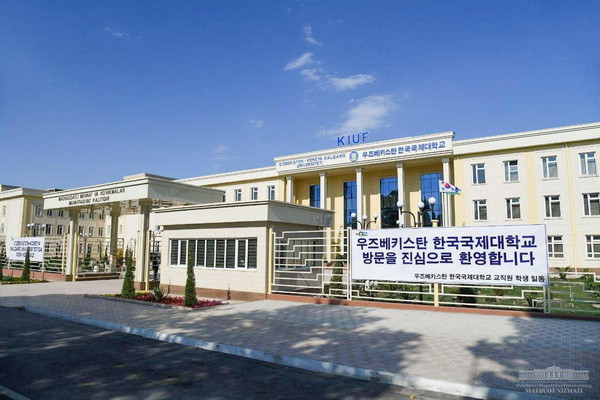 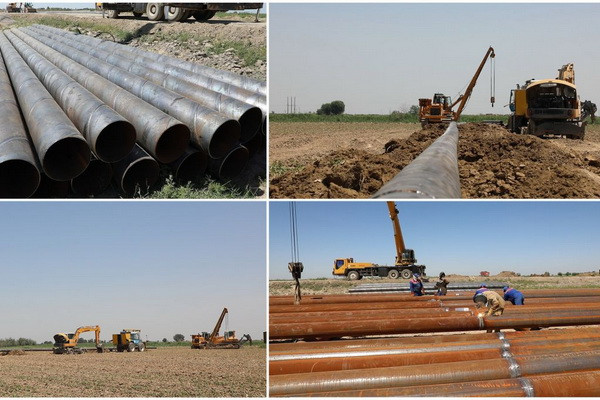 A new gas pipeline is laid for citizens of Sardoba 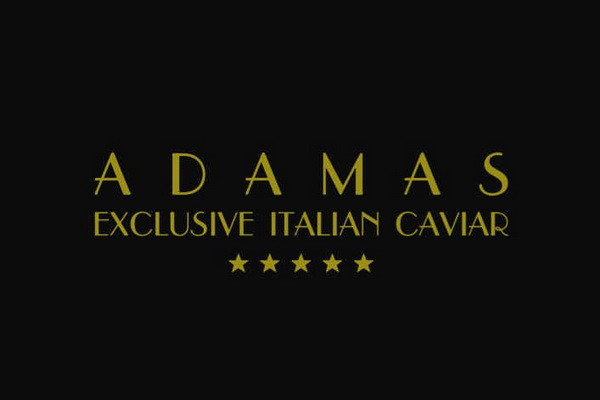